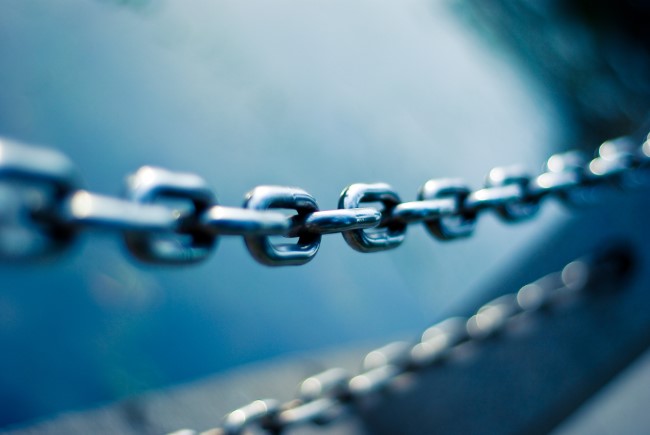 Normally I save these "Link" posts for the weekend, but I'm just getting back from a week-long vacation (we went up to a place in the mountains south of Chatanooga) and I've been swamped trying to catch up with emails and stuff, I haven't had time to post a "real" entry here. I thought I'd share a few things on my mind in hopes it's of interest to my readers. (I know I ask this every now and then, but if you are getting these emails and you are enjoying these, let me know, please. Or heck, if you hate em, let me know too. ;)

I've been hearing about Glitch for some time now, but never had the chance to try it out myself. They came across my news feeds recently with their acquisition by Fastly so they've been on my mind recently. Glitch is an online editor to build web apps - from simple static HTML sites to Node applications. It encourages sharing (using the term 'remix' instead of fork, which I dig) and has an incredible editing experience. It has a great free tier and a shockingly cheap pro plan (details on their pricing page). I've got some plans on how to use Glitch for some work projects, but also want to dig into using it for demos. I like and have used CodePen quite a bit and will probably keep doing so for smaller things, but I'm going to see where Glitch fits in with my development style.

Linting refers to checking code for stylistic rules. For example, using tabs versus spaces. (Because that makes sense and anyone who tells you otherwise is crazy.) While generally, linting refers to code, there are also tools to lint text for things like spelling, punctuation, and inclusive text.

I recently came across a cool example of this in a blog post by Nwokocha Wisdom Maduabuchi, "How to automate linting your documentation using Vale and Github actions.". The title does a pretty good job of explaining what it covers, but I'll just point out that not only is it a great example of prose text linting, it's also a good job of GitHub Actions. (I blogged about my first experiments with it here: Integrating Eleventy with GitHub Flat Data)

My wife and I are huge gamers (video, board, card), and we recently picked up a really cool one called Side Effects. Side Effects is a card game based on mental illnesses, and while that sounds a bit disturbing, it's a simple game, it's tongue-in-cheek, and it's got some beautiful artwork. As someone who has personally dealt with a few of the illnesses in the game, I can say it's silly, fun, and a hoot to play. If you decide to pick it up, please consider using the link below as I'll get a few pennies.