Welcome to the final entry in my Vue Quick Shot series. I'll share all the links at the end of this post. I hope this week's series has been helpful and if you enjoyed it, please drop me a comment and I'll definitely consider doing another series in the future. For my fifth and final Vue Quick Shot, I'm not going to write a line of code. Instead I'm going to share links to resources that have helped me learn Vue and become a better developer. This is not meant to be an exhaustive list of everything out there for Vue, but rather a more focused list on things that helped me personally. 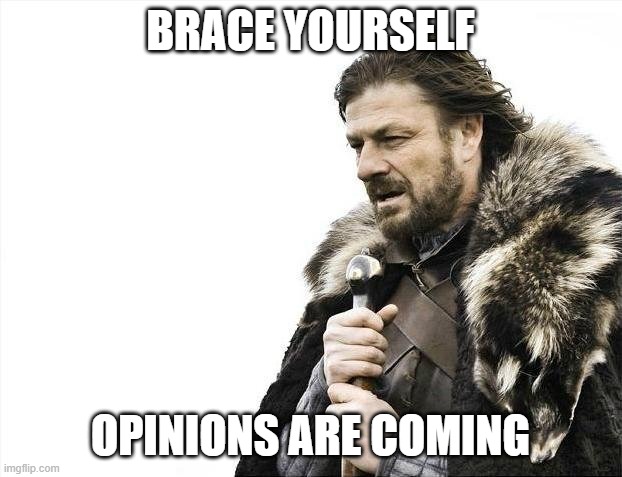 That's it! I hope these small nuggets have been helpful to you this week, and as I said, leave me a comment below with your thoughts!

Yes — I enjoyed this series very much! 🎉 Can you please do more like these in the future? Thank you so much. 🙂