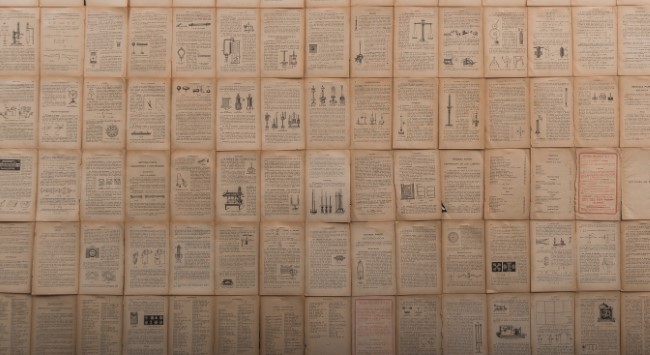 Earlier this week I blogged about my attempt to build a Sudoku game in Vue.js. At the time, I felt like I had done a good majority of the work, but that I was at a good stopping point to write it up and blog. Well last night I "finished" the app (to be clear, there's absolutely room for polish) and I'm kind of embarrassed at how little I had left to do. I'm going to assume I'm just far more intelligent than I think and am an awesome coder despite failing the Google test more than once.

In this update I tackled three things:

Let me tackle each part separately. For difficulty, I began by adding the supported difficulty levels to my state:

I then modified initGrid to handle an optional difficulty:

Finally, over in my main App.vue, I added UI to render the difficulties and a button to start a new game. There's no restriction on when you can do this. First the HTML:

And here's the code behind this.

I'm using mapState to bring in the difficulties and then added a method, newGame, that calls initGrid with the selected difficulty.

Now let's look at marking incorrect values. I modified setNumber in my store to simply check if the new value matches the solution value:

Then in Grid.vue, I check for this value and apply a class:

Finally, to handle if you've won the game, I further modified setNumber by adding in this code:

As the comment says, it really felt like this should be it's own method. Looking over my code now, I'd probably consider moving my Sudoku "game" logic in it's own file and keep my store focused on just the data. I say this again and again but I still struggle, or not struggle, but really think about, where to put my logic when it comes to Vue and Vuex. I love that Vue is flexible in this regard though!

The final part of handling "game won" logic is a simple conditional in the main component:

That's pretty simple and could be much more exciting, but I'm happy with it. You can see the code at https://github.com/cfjedimaster/vue-demos/tree/master/sudoku. If you want to see it in your browser, visit https://sudoku.raymondcamden.now.sh/. Please let me know what you think by leaving me a comment below!