While sitting at my local airport yesterday, I decided to take advantage of a ninety minute delay by working on another Vue.js game - an implementation of Sudoku. No, not that guy... 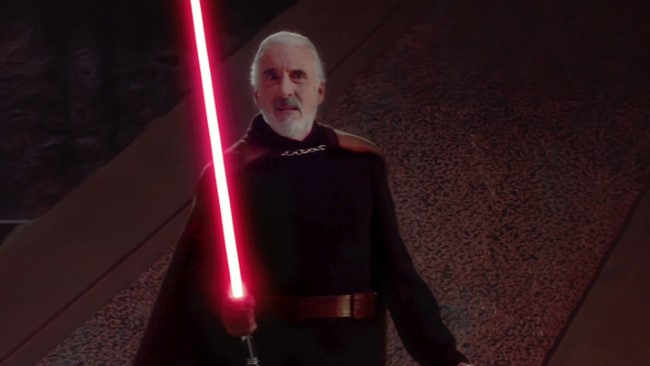 But the game where you must fill in a puzzle grid. The grid consists of 9 rows of 9 cells. Each row must contain the numbers 1-9. Each column as well. And each "block" of 3x3 grids must always contain the numbers. Here's how a typical puzzle may look... 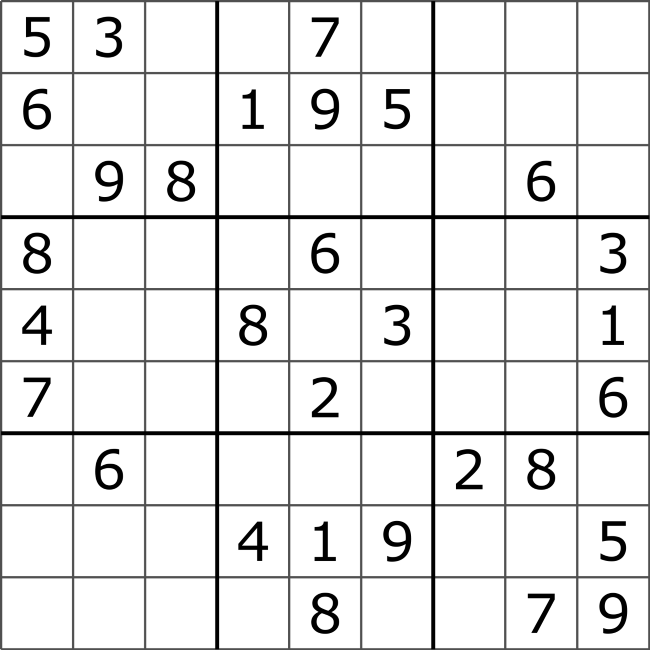 And here's the puzzle solved. 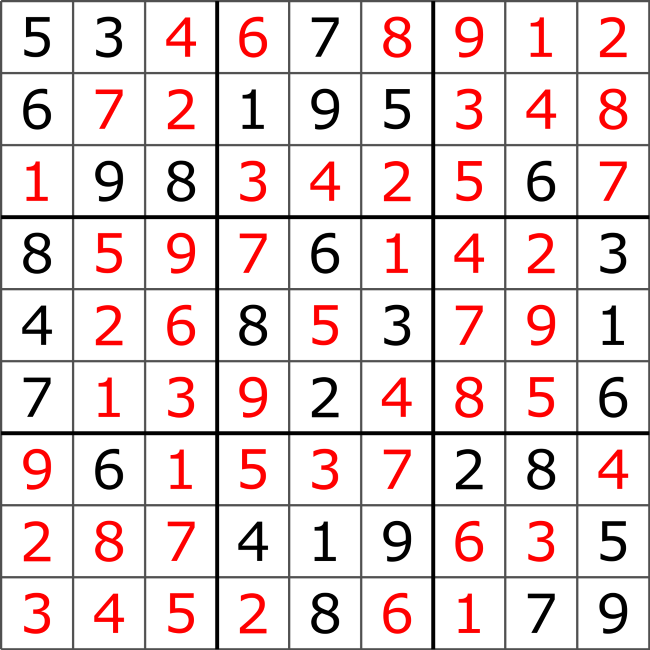 I am - shall we say - slightly addicted to this game. It's a great way to pass some time and I enjoy the feeling of completing the puzzle. I'll typically play one to two puzzles per day and I'm slowly getting better at it. I thought it would be fun to take a stab at building my own Sudoku puzzle game in Vue.

To be clear, I didn't want to write the code to build a puzzle or solve it. That's some high level algorithm stuff that I simply suck at. (Ask me sometime about how I failed these tests trying to get a developer advocate job at Google.) But I figured if I googled for "sudoku javascript" I'd find about a million results and I wasn't disappointed. I came across a great library at https://github.com/robatron/sudoku.js. It generates puzzles, solutions, even possible candidates for empty cells it had everything. It was a bit old, but I figured that just meant it had some experience and why hold that against it?

I've worked on this off and on over the past two days and I've gotten it about 70% done. I figured it was a good place to take a break, share what I've done so far, and then continue on to wrap the game later in the week. (And the good news is that when I couldn't sleep last night, I thought about another game I'm going to build in Vue later!)

So, let's take a look! First, what do I have working so far?

Honestly there isn't a lot left, but I really felt like I hit a milestone tonight, and I'm tired, so I figured it was a good place to stop and blog.

I'll start off with the App.vue page. Right now it's pretty minimal.

Let me start off by saying that I am DAMN PROUD OF MY CSS! I honestly didn't think I'd get the design right.

I am *incredibly* proud I was able to style this Sudoku table with CSS. It was just a few border commands, but I honestly thought I couldn't do it. pic.twitter.com/l8rzF2049E

Outside of that my display just renders the table. I've got some basic keyboard support in (see my article) on that topic) as well as the ability to select a cell. You have to pick a cell before you can type in a number. But that's it. The real meat of the application is in my Vuex store.

This is somewhat large, so let me point out some interesting bits. First off, this line:

I honestly guessed at this. The Sudoku code I used defines a sudoku object under window and is typically loaded via a script tag. I was going to add the script tag to my index.html but decided I'd try that. It worked, but I didn't know how to actually get to the methods. After some digging I found I could do it via sudokuModule.sudoku.something(). Again, I was just guessing here and I really don't know if this is "best practice", but it worked.

initGrid does a lot of the setup work. I generate the puzzle, which is a string, and then convert it to a 2D array. The library has this baked in, but I made my own grid and store additional information - candidates, solution, and a locked value to represent numbers that were set when the game started (you can't change those).

setNumber simply sets a cell value, it doesn't validate if it's ok. I'm probably going to change that. When I play I like automatic alerts when I've picked the wrong value. That's probably cheating a bit, but I only guess when I'm frustrated with a hard puzzle and I'm fine with that.

Finally, setSelected is how I select a cell. I also use this to deselect anything picked previous. Make note of Vue.set. This is required when working with nested arrays/objects and it's probably something everyone using Vue runs into eventually. Check the docs on it for more details: Change Detection Caveats

That's it for the first part. You can see the code as it stands currently at https://github.com/cfjedimaster/vue-demos/tree/master/sudoku. If you want to see it in your browser, visit https://sudoku.raymondcamden.now.sh/.