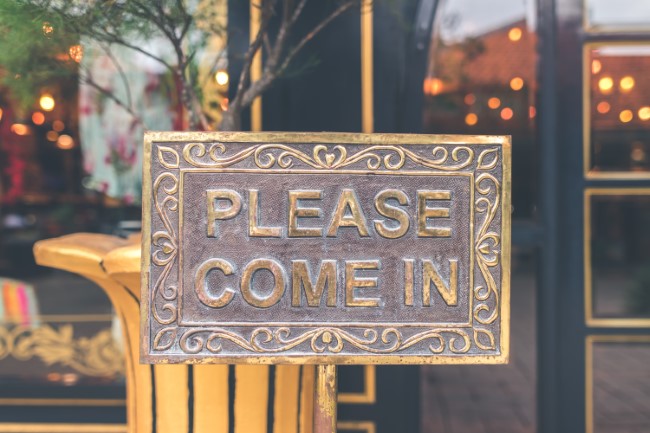 Ok, so no, it isn't 2022 yet, but with how crazy things have been the past few years, I'm just going to pretend we'll actually make it to 2022 relatively unscathed. In my mind, the process of moving to a new theme was going to slowly play out over the holidays, but things kinda progressed quickly and while I'm sure there's still a few things left to tweak, if you're reading this then you're experiencing the new site now.

My new theme is called Royce and developed by Just Good Themes. My previous theme was also by them, but it looks like they no longer sell it which is a shame, I really did like it. My reasons for changing were - well I just like to try a new look ever few years, and I also wanted a slightly different home page. For years, my home page has just been "the last ten posts", but in this theme it's slightly different.

Ok it's still the last ten posts, but the most recent three are highlighted nicer I think and called out more. I wanted something even more different, but this was a good compromise. I may tweak it a bit more later and perhaps only show three items and spend a bit more time there talking about what I do at a high level. Or maybe just add pictures of cats. I'll figure it out.

The other big change is that I've completely gotten rid of advertising. I've had advertising of some form or another since the beginning almost. While the income is small, it did help pay for my video game and toy habit. On the flip side, I wasn't necessarily happy with how it looked on the site. My expenses here are pretty small. Netlify graciously hosts my site for free, and my S3 charges are probably between one and two dollars a month.

I've decided to instead call out more the ways that readers can support me, and the content produced here. As you can see at the bottom of this post, I've linked to my new Patreon page which has a grand total of zero patrons so far. (Hey, you could be the first!)

I've also linked to my Amazon wishlist. Back when I first started blogging, that was a prime source of donations from the public, but it's really rarely used now. I'm fine with that as my wishlist still works as a way for me to log things I want but don't need. ;)

Finally, I've linked to my Buy Me a Coffee page, which is a fun way to donate. To be clear, it isn't buying me coffee, but just using it as a metaphor for small donations. I've had 29 people use this so far (notice the button on the left, it shows the current number) and it always makes me smile to see when folks use it.

Anyway, that's a lot of me talking about yall giving me stuff, but to be clear, I launched this blog because I wanted to give yall stuff. As I like to say, I've been writing buggy software since the day I started. I'm not the smartest person out there, and when I struggle with something, I like to share how I got past it. Or heck, when something just makes me happy (yes, code makes me happy sometimes), I like to share that excitement as well. So thank you to everyone who has been a regular reader over the years, and thank you to everyone who is reading a post on this blog for the first time.