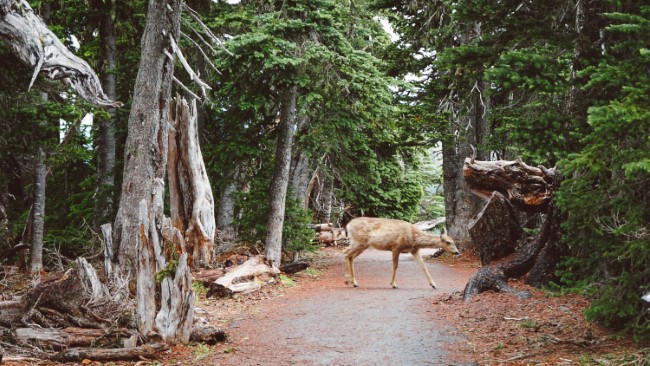 So I'm still piddling away at my RPG in Vue.js. To be clear, I'm never going to finish it. But you can read about it here (Testing Vue.js Application Files That Aren't Components) and here (Making Monsters with JavaScript). Over the past few months I've been slowly reading an incredible book for RPG lovers, The CRPG Book. It's a review of over 400 games over the past 40 years of computer role-playing.

While reading the book, I'm discovering some cool features that older games had and that I missed while growing up. (Or possibly just don't remember.) A few games have mentioned using encounters with simple "Choose Your Own Adventure" logic. Basically, you are presented with something and given a choice of options. No combat, just simple choices.

The more I thought about this the more I thought it could be an interesting part of my game. If you imagine that there's a random chance of combat as you walk around (part of the core gameplay I want to have), then there could be a smaller chance of a simple encounter. I'd imagine these happening maybe once or twice per gameplay so somewhat rare, but they would be a break from the typical combat encounter.

I designed my system with the following features:

The JavaScript utility has two main methods. The first returns a random encounter that's filtered by prereqs. A player object is passed in (I'm not using TypeScript so what I really mean is a "simple object representation" of the player). The next method takes a player object, an encounter, and a selected option. It figures out the random result and applies the effect. Here's the entire utility.

The two methods I described above are defined as select and resolve. Notice that I wrote a function, fixEvalString, that can be used by my prereqs and effects to modify the player. This feels like bad code. I mean, eval is bad in general. Given that I know the "shape" of my player data I could switch to another way of doing this, but I'll worry about that when I finish the game, which is, you know, never.

I did build a utility to help test this, and here's what it looks like:

As you can see, I've got a few select calls and a few resolve ones. The output looks like so:

You can find the complete repo at https://github.com/cfjedimaster/vue-demos/tree/master/grpg. I think next I'm going to take a stab and creating a map. I've been hashing around some ideas for a few weeks now and I think I'm ready to put pen to paper so to speak.

Photo by Tommy Tang on Unsplash