As I said in the title, nothing in the main blog text here will contain spoilers. However, the comments are a free fire zone and I'll be adding my own spoilers there. As always, I don't pretend to be a "real" movie reviewer or even slightly unbiased when it comes to Star Wars, but I'll do my best to be honest about what I thought.

For folks who may be new here, I am a lifelong fan of Star Wars. Some of my earliest memories are of seeing the original trilogy as a child, then the prequels years later, and the new trilogy on opening night. I work in an office surrounded by hundreds of Star Wars toys (not pristine, my collecting criteria is "does this look cool") and I've permanently marked my skin with not one, but three different Star Wars tattoos. When I ride my bike, my mind immediately goes here... 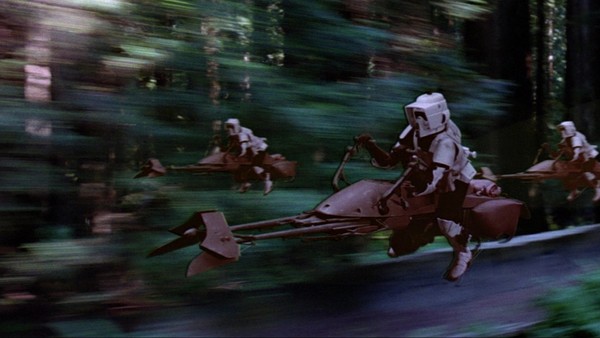 To be clear, I'm not saying I'm more of a Star Wars fan than anyone else. I'm just saying that for me, Star Wars has been a huge part of my life from pretty much day one. I have no misconceptions about it's value compared to other media and I certainly don't think it's perfect. But I love it.

When I was very young, I remember reading that Lucas had imagined his Star Wars saga as nine movies. I distinctly remember thinking how sad it was that I'd probably never see the "whole" store.

And then we got the prequels.

I still remember going to some random movie - I think it was an Adam Sandler comedy - literally just to watch the teaser. When it was available online, I remember watching it hundreds of times.

The prequels ended up disappointing a lot of people. Personally, I loved parts of them. I thought Obi Wan and Palpatine were perfect. I loved how the Jedi were duped. But... they failed to give Vader a good origin story. Failed completely. That's a shame, but it didn't stop me from enjoying them for what they were. 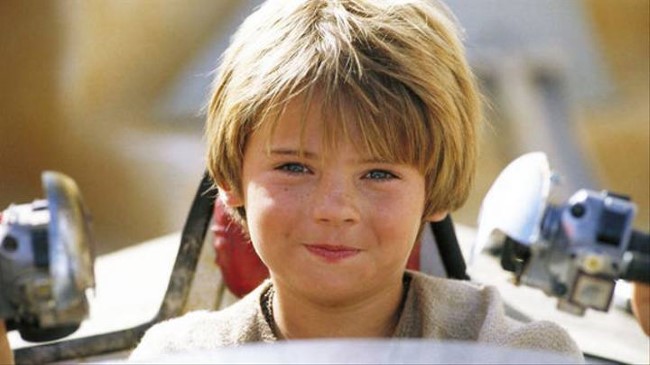 Fast forward another decade or so and we get not only the announcement of the final trilogy, but other movies as well. 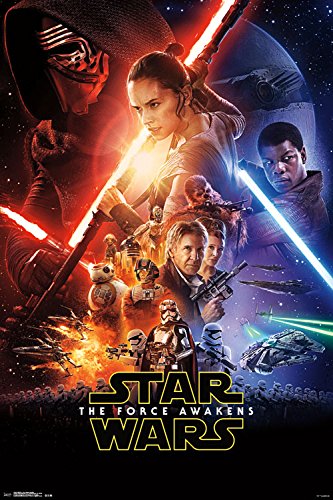 I loved The Force Awakens. I especially love Rogue One, which is my absolute favorite Star Wars movie, hands down. (Yes, even more so than Empire.) I thought Solo was far underrated and wished it had gotten a better reception from audiences. I thought The Last Jedi was fascinating. If I could point out issue with The Force Awakens is that it felt like fan service at times. I'm a fan and that's ok, but The Last Jedi felt like it was made by someone who wanted to challenge me and my preconceived notions of what Star Wars should be. I like that and respect that.

So - that's a hell of a lot of preamble. :) The Rise of Skywalker was damn enjoyable. It did not feel like as much of a "fan service" movie as The Force Awakens and I can honestly say it surprised me more than I thought it would. There were multiple moments where I got choked up, and the ending itself was quite beautiful. I mean, we're looking at a story released over forty years. There was a lot riding on this conclusion and I've got to say I'm happy with it.

Was it great? Eh.... not really. But I'd say it was really good. It isn't in my top three Star Wars movies, but certainly nowhere near the bottom. The editing in the beginning felt really rushed and was a bit offputting, even while really, really cool stuff was being shown. The things I'd really thought were great will have to wait for the comments, but I'm looking forward to watching it again. And soon.

I'm kind of torn. On one hand, we've gotten some damn good Star Wars stuff lately. The Mandalorian is... incredible. I didn't feel like I could call Rise of Skywalker great but I have absolutely no problems calling Mandalorian great, amazing even. The books (and comic books) the last few years have been awesome as well. Fallen Order was... Ok... but I know a lot of folks really like it. It's a great time for Star Wars, but it does feel like a huge chapter is done. I'm excited about what's next, but sad that the Skywalker story is finally over.

Anyway - stop what you're doing - grab a giant bucket of popcorn - and get your butt in a theater seat soon!

Loved seeing Palpatatine. Loved it. His attack on the rebel fleet was *amazing*. This is the Sith power I've always wanted to see.

Seeing Han was.... hard. Yes, I'll say it. As was seeing Chewie react to Leia's death. Oh, and also when he got his medal. (Although I believe this contradicts a comic from last year. Which I'm fine with.)

The voices of the Jedi thing was amazing, especially when you find out they used *multiple* characters from the cartoons. One thing Marvel has really dropped the ball on is embracing their TV shows. I know they are doing a 'reset' kinda going forward, but I really felt like this was a great shout out to the cartoons.

Your story is my story (minus the tattoos) and your feelings on the movies are pretty spot on with mine. Was The Rise of Skywalker the best movie ever, no, but I felt satisfied with ending of the saga.

It was great. I think the last 2 films were really hampered by the loss of Fischer and the care that had to go into that hole. I thought "Rise" actually made the last three films a better set and was great closure. I loved Palps return (bold move) and the ships were exceptional as a fan.. Tantive IV(?) rising from jungle OMG. Happy where things landed, bring more Obi + Mandalorian on Disney+.

It occurred to me that the Ultimate Question of Life, the Universe, and Everything might just be "How many years do we have to wait for the Star Wars Finale?" Like you, I wanted nine movies when I was a kid.

I never thought it would be possible for Kylo Ren to redeem himself, but I'm happy with the way his story ended. I was surprised to see Harrison Ford back. I suspect if Carrie Fisher was still alive, we wouldn't have. Oddly, I think the thing I appreciated most was that we finally got to see the Force Healing power that first showed up in West End Games' Star Wars RPG. Yes, Baby Yoda got their first, but it was nice to see it on the big screen.