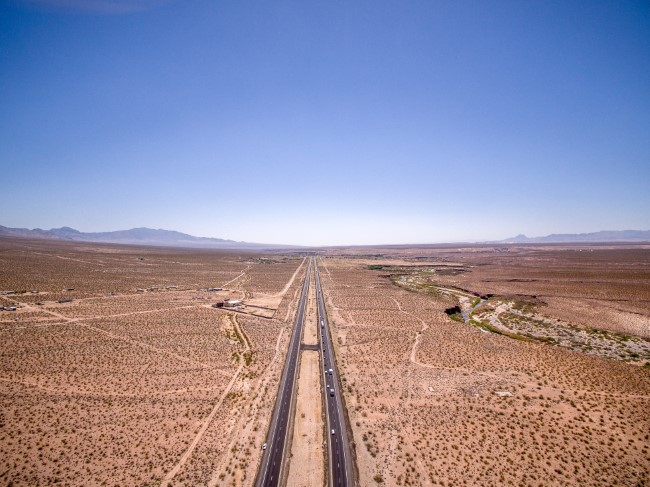 Last week I had the pleasure of speaking at DevNexus on multiple Vue.js topics, one of which was the Nuxt.js framework. I had previously looked at Nuxt many months ago and decided I didn't like it. The main issue I ran into were documentation issues and - well to be honest - just a gut feeling. When I was asked if I could give a Nuxt presentation to cover for a speaker who had to cancel, I was happy for the opportunity to give Nuxt another look. In the end, I came away with a much different opinion. I still think the docs need a bit of tweaking (I'll mention one issue in this post), but overall I'm pretty damn impressed. Nuxt adds multiple shortcuts which let you follow a convention to skip a lot of boilerplate code. It's really a nice framework that I'm hoping to use, and blog on, a bit more this year.

Ok, so now that the intro is over, let me get into the meat of what I want to cover. Nuxt works best as a universal (server-side rendering) application, but it also supports static output. When creating static output, it can either create a "traditional" set of HTML files and the like, or a SPA (Single Page Application). So far so good.

One of the feature of Nuxt that I really like is the easy way to create routes in your Vue application. Want /cat to work? Simply add cat.vue and you're good to go. Nuxt also easily supports dynamic routes. Given that cat.vue returned a list of cats, you can create a dynamic route by adding cats/_id.vue, where the underscore represents a dynamic value. (You can read more about this feature here). Again, so far so good.

But what happens when you generate a static version of your Nuxt app? The docs covering static generation have this to say:

This leads you to the generate configuration docs which then say:

Dynamic routes are ignored by the generate command.

Bummer. However, Nuxt supports the ability to use a function to return routes in your generate configuration. This lets you add whatever logic you want. Let's consider an example of this. I built a simple Nuxt app with two routes. The home page retrieves a list of films from the Star Wars API:

For the most part I assume this is rather self-explanatory (but as always, please ask if not!), with the only exception being the forEach where I grab the end of the URL value used for getting specific information about the film. (The Star Wars API "list" commands actually return full data so this isn't the best example, but let's ignore that for now.)

I then created film\_id.vue to handle displaying the detail:

Again, my assumption is that this is trivial enough to not need any additional context, but just let me know if not. Alright, so in theory, if we generate a static version of this Nuxt app, it will simply ignore the dynamic routes and just render the first page. Right?

Turns out, Nuxt seems to pick up on the dynamic route and use "SPA" mode when generating static output. Remember I said Nuxt could output static content in two forms, a more "traditional" page per route or a SPA. The docs here are a bit misleading (and I've filed a bug report on this) since it seems to work just fine. You can see this live here: https://deserted-squirrel.surge.sh/

Ok, but if I wanted the "non" SPA version and waned to test that custom generate support? Let's see how it looks! This is what I added to nuxt.config.js:

And yeah, that's it. Note that those console.log messages do work and will show up in your terminal which can be real helpful for debugging. This created a directory called film (it was smart enough to create it when it didn't exist) and then a folder for each id with an index.html file underneath it.

Easy enough! You can actually get even more complex with this support and I encourage you to check out the docs for more information. Finally, you can check out this version here: http://typical-jump.surge.sh

hi,what if a new film data is added to the star wars api, that is after your generate .
the page is not pre generated and will give a 404 on refresh.
how to solve this issue

If you use the static version, then it isn't going to hit the API again. There's ways around this. I could use a scheduled task to regenerate the output once a month or so, which is totally safe for the data I'm using.