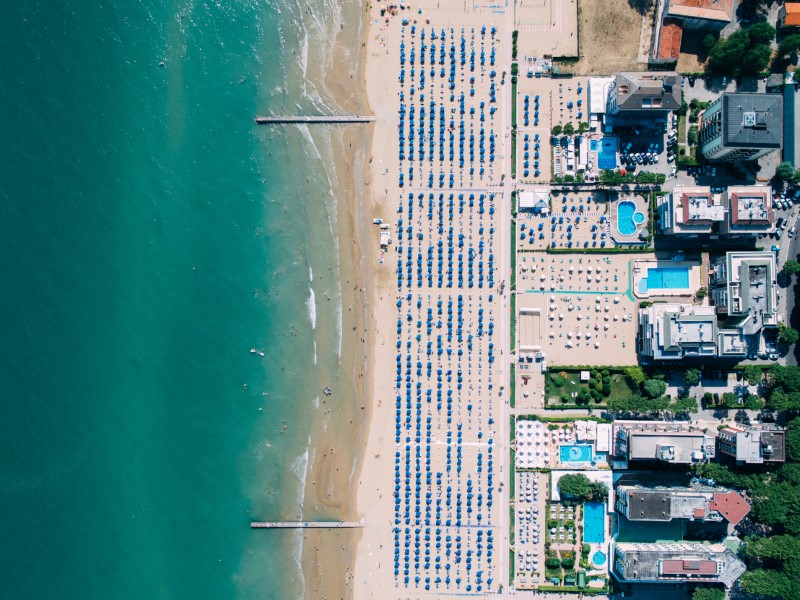 I'm going to make two mistakes in this post. Well, mistake may be too strong a word. In general, I try to refrain from making "plans" as I almost always start off by promising to do more than I end up accomplishing. The second mistake is laying out a plan right before I go on vacation. I've already been somewhat slow here due to personal reasons, but I was thinking about this today and I thought it would be good to lay out some plans while giving myself a good amount of time (hey, "summer" could also mean Australian time too, right?) to get it done.

When it comes to serverless, I started off spending my time with Apache OpenWhisk and IBM Cloud Functions. Now that I'm at Auth0, my primary focus is on serverless extensibility with Extend, powered by Webtask.io. I'm putting those blog posts up on our Extend blog: https://goextend.io/blog.

So over here on this dusty old blog, I thought I'd spend time looking at Azure Functions, Microsoft's serverless platform. I've only got some basic history with Azure as a platform as a whole and I have already played with Azure Functions a bit, but I thought I'd take a more systematic look at the platform. My questions/interests/etc. revolve around the following aspects:

Some concrete things I'd like to build to give me some "exercises" to accomplish:

So yeah - that's the idea. As I said, I'm giving myself plenty of time to work on this and as I always say, I'm open to suggestions so please feel free to give me some initial feedback below.