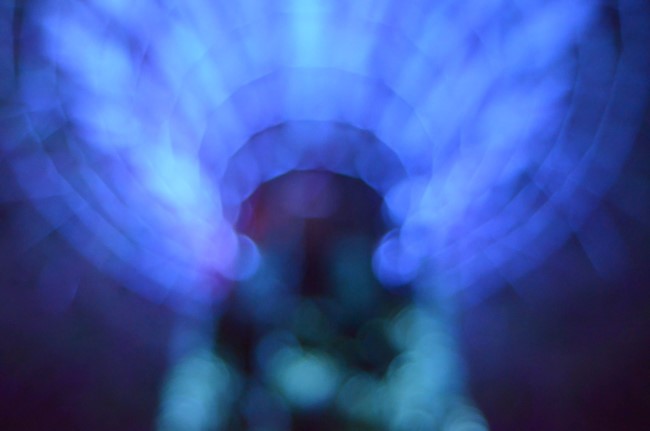 A little over three years ago I was reached out to by an employee of IBM asking if I'd be interested in a developer relations role with them. I had been looking for a devrel role for some time (my position at Adobe had changed after I joined) and I was interested in what IBM had to offer. To be honest, outside of boring (yet I'm sure important) mainframes and Watson, I really didn't know what IBM had to offer for developers.

Imagine my surprise when I discovered that they absolutely did have things relevant to me as a developer. First - I had no idea that Watson, the same Watson I had seen on TV and in the press, had a full set of APIs that allowed me to make use of it in my own applications. (By the way, now that I'm leaving, I can tell you that, secretly, Watson is known as Skynet internally. Haha, just joking. Maybe.)

I then discovered the awesomeness of IBM Bluemix (now known as IBM Cloud). While certainly not the first Platform as a Service (PaaS) solution, it was easy to use and damn well designed.

Frankly - I ended up kicking myself for not paying more attention to IBM.

I've had a good time over the past few years talking about various IBM technologies, open source projects like LoopBack, and serverless with OpenWhisk. However, an opportunity came up that truly excited me and I thought it was too good to pass up.

I've had the pleasure of working with some incredible talented people and the opportunty to learn a lot. My last day will next Friday, the 23rd, and I'll be sharing the news of my next adventure, soon after.

I think we should play 20 questions.

I wouldn't mind, but I'm not going to confirm or deny till next weekend. :)

Cogratulations! My guess is MS or Telerik.

Congratulations good man!
I have worked closely with IBM in my earlier "data processing" life and respect them greatly. Look forward to your share next week!

you leave us in such suspense...can't wait to hear your next challenge and what you will be teaching us all about next :) congrats and enjoy the last few days at IBM, you really seemed to enjoy all the freedoms they gave you to learn and teach.

Raymond, you will be missed and regret not having had a chance to work with you directly after following your blogs for some time. I do hope we get a chance to cross paths and perhaps work together in the future; you have an amazing energy that could be sensed easily from the interesting challenges you pursued with passion in your writings.

Thank you so much for that, Matt, it is appreciated. :)