Before I begin, please note that this post is not a guide or anything like that. I'm literally just blogging this to help save others the hours of crap I went through trying to get Jekyll to run on Windows. Jekyll is - or I should say - was my favorite static site generator. But getting it to work under Windows, or even Windows Subsystem for Linux - has been a complete and utter crap fest. I did go through the directions here:

But nothing worked well for me. I've added a few posts to the Jekyll forum asking for help, but then I noticed this towards the bottom:

Optionally you can use [Autoinstall Jekyll for Windows](https://github.com/KeJunMao/fastjekyll#autoinstall-jekyll-for-windows).

This led me to a repo that basically said, "clone this and run the bat file." 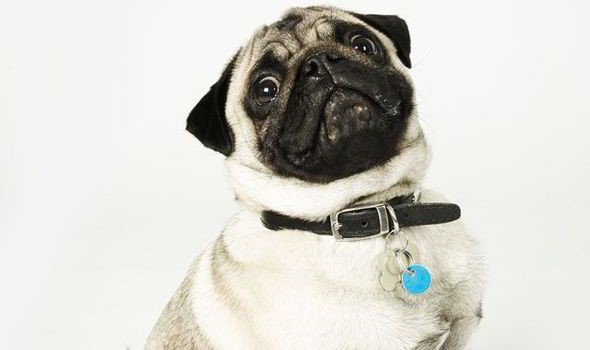 And of course, as soon as I ran the BAT file, it failed. But I noticed that the failure seemed to be a simple typo (and I've already filed a bug report and PR) on it. I fixed it - ran it - and oh my freaking god it worked: 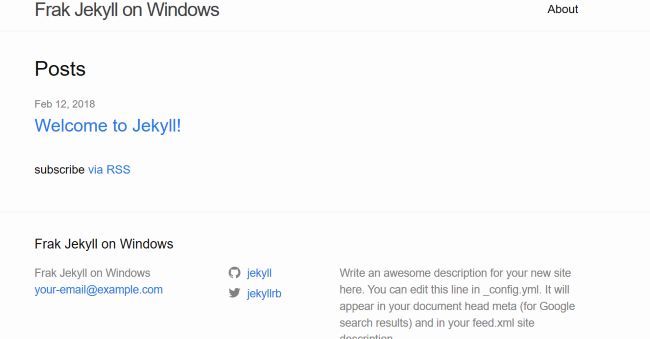 And there you go. So yes, I'm officially done with Jekyll. It worked well for CFLib but I'm going to find me a new engine that is Node based. For folks curious, I use Hugo for this site, but I really don't like Hugo either. However, it processes incredibly quickly which is something I need for my nearly 6K pages.

Photo by Jeff Sheldon on Unsplash