Today I ran into a great bug. By "great" I mean it totally confused me but as soon as I realized what I was doing wrong, I knew it would be a great thing to blog about as a reminder to others. I don't think this applies just to OpenWhisk, but to serverless in general.

Ok, so what did I do? I was working on a sample action that simply returned an array of cats. As an added feature, you can filter the cats by passing an argument. Here's the code:

Pretty simple, right? Either return cats as is, or filter based on a quick indexOf check. (On reflection, I should probably lcase the filter and the cat name to make the filter a bit easier to use, but whatevs.)

So I fired this up on OpenWhisk, web-enabled it, and ran a quick test. First, I hit:

And the result is perfect: 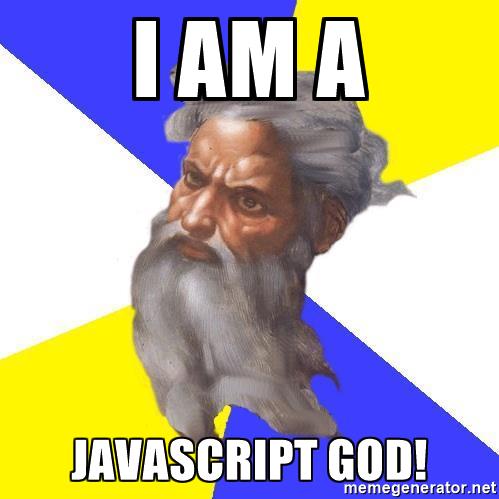 Alright, so final test, let's return everything again with the original URL:

Um. Err. What the heck, right? So I added a console.log. Reran my code and it was fixed.

And then I filtered again.

And it broke again.

Whatever is the opposite of woot!

And then this is where I remember a blog post I did back in February: Serverless and Persistence. Specifically this part:

First off - when your action is fired up, OpenWhisk does not kill it immediately when done. Rather, it keeps the container used for your code around to see if the action will be fired again soon.

And then I looked back at my code, specifically the filter. Realization dawned. 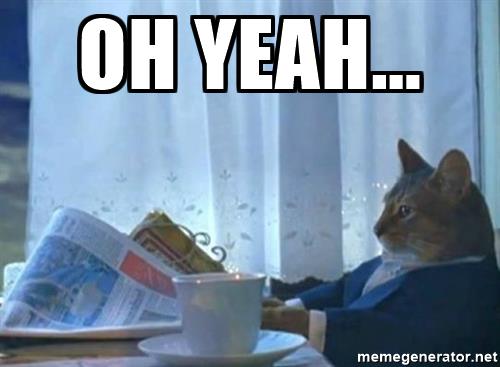 In case it wasn't obvious the issue was two fold:

Incredibly obvious when you think about it. My fix was to just make a copy of array (and I set the original to a const for good measure).

Have to be careful with things like .sort() too as they do it in-place

To be honest, I have to check MDN every time to see what is inplace and what returns a copy.

Me too. When I second guess I'm always wrong and create a bug like yours above