Ok, so this one was a doozie. A few days ago, I got a bit ticked off that whenever I emulated iOS I was getting an iPhone 5 device. I know it's just a simulation, but I wanted an iPhone 6 or higher to be the default. It's easy enough to pass a flag to the emulate command to tell it what device/sdk to use (Important note for targeting iOS Emulators in Cordova), but as I have the memory of a kitten, I thought it might be easier to simple delete the older emulators.

So I did that. Because why not? If you're curious how that's done - open up XCode, go to Window/Devices. 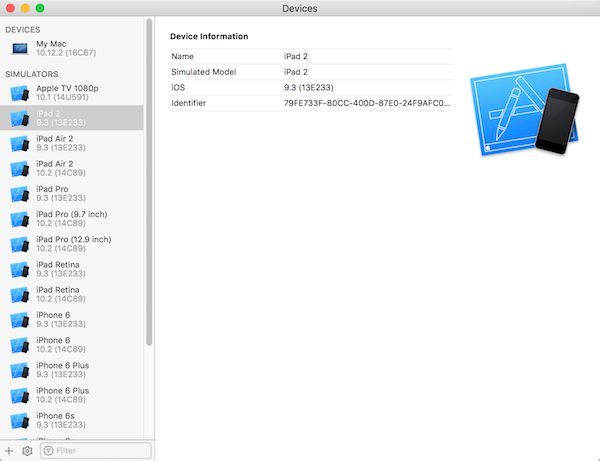 Then just right click on a device and select delete: 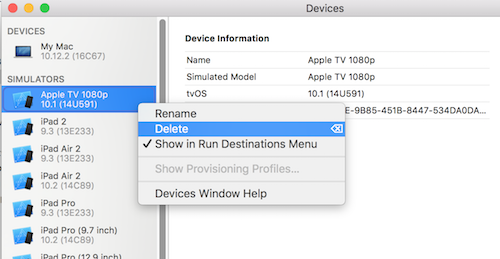 So yeah, I did that, and then a day or so later began getting errors trying to emulate iOS:

You'll notice that I'm calling out something specific here - the iPhone5 target. For some reason, Cordova was trying to use the iPhone 5 even though I had deleted it. I confirmed this was the issue by opening up the XCode project Cordova had created and I could emulate just fine from there.

Long story short - I filed a bug report (CB-12287) and Cordova contributor and all around kick ass dev Kerri Shotts figured out the problem. Turns out one script has a hard coded call to iPhone 5 while another script was updated to use the 'last of a list' of valid emulators. So basically it's a real bug (and not just something else I did stupid).

Or do what I did - in the project I'm working on I simply modified the script to use the iPhone 7.