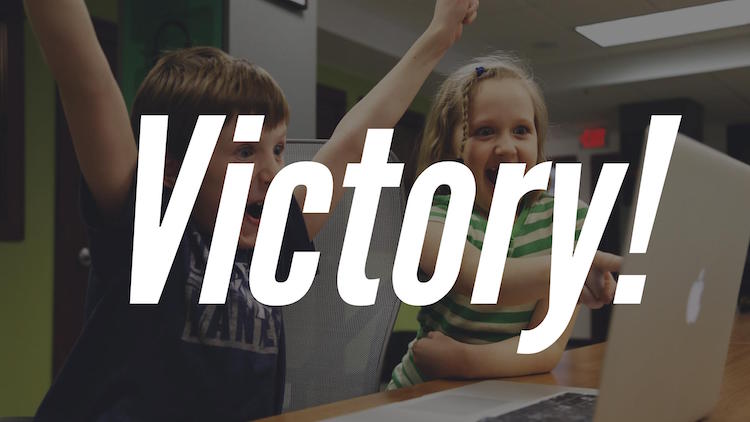 For the past month or so I've been fighting against a jerk auto-copying my content to their Blogger blog (Fighting against a content stealer on Blogger). After constant complaining on Twitter (sorry!), I finally reached a few folks who were able to escalate the issue and take down the blog.

I'm happy it's gone, but it still bothers me that Blogger was a complete wall of silence on the issue. They took down every URL I sent in via DCMA notice, but they couldn't bother to respond to me personally one time. I'm sure they get swamped with these notices, but after I sent in over 400 URLs, I would think I could have gotten something from them.

At the end of the day, I think the only reason I got this fixed was because of my large Twitter following and contacts I have at Google. Anyone else probably would have been SOL.

At the of the day, it's over, and the blog is dead, and I'll chalk that up to a win!