As I've mentioned almost every year, November is "National Adoption Month." My wife and I have grown our family via adoption. It is an incredibly wonderful experience and one I'd recommend to anyone. It isn't easy, but, nothing about being a parent is, right? If you've ever considered adoption then this would be a great time to look deeper into the process. You can start at Adoption.com or check with your adoption agency. There are multiple different ways to adopt, or foster, and plenty of opportunities to help a child in need. My wife and I chose international adoption (South Korea and China), but you can adopt domestically as well of course. (And yes, people adopt American kids from outside the USA.)

You can probably guess what I'm going to say next. A few weeks ago I mentioned I'd be too busy to post for a while and then I dropped a few obvious hints. Yes - we adopted again. We flew to Guangzhou, China on October 17th. On the 20th we met our two new daughters. Yes, two. Because we're crazy. Just a bit. We have one new three year old and a twelve year old. Adopting an older child has its own special issues but it is something I've felt we needed to do since we began adopting.

We landed back in America yesterday morning and while we have a lot of work ahead of us, I don't think our family could be any better. 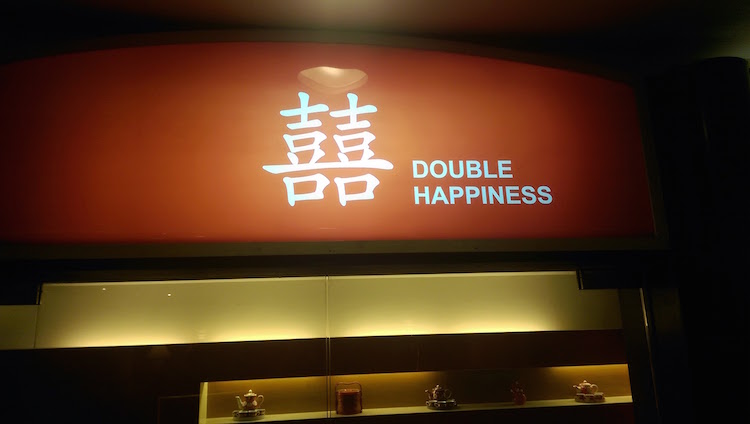 I apologize again for having to drop out of the ColdFusion conference and PhoneGap Day, but I think I had a pretty good excuse. ;)

As a adopted parent I agree as well. Great stuff!

As someone who has also adopted from China, I'll first offer my double-congratulations! Also know that you and your entire family are in our thoughts and prayers as all of you transition.

A twelve year old daughter? You realize this doesn't leave you much time to become proficient in using a shotgun, right?

Congratulations to you and your whole family, Ray!

Four girls??? Sounds like you had to outfit the bathrooms with traffic lights to manage that chaos every morning. ;)
And it's great timing for the new family members. First, candy time, then some time to get settled down, followed by a family holiday and after that it won't be long until you can teach them the family secrets for building a great snowman.

@MZ: No snowman secrets here - we live in Louisiana. :) (Although we _did_ get a few dustings of snow last year.)

This is awesome news and as an adopted child myself it makes me so happy to see someone else supporting and promoting adoption! I feel like adoption is such an amazing, beautiful, wonderful thing that still carries some stigma and misunderstanding. In my experiences with people who I tell I'm adopted it just seems like so many people don't get it. I've even been asked if I love my adopted parents like "real" parents. They are my real parents! I feel the same amount of love and belonging to them as anyone else does for their biological parents. I was no accident, they chose me! How fortunate am I to be able to say that! I've also watched others go through so much pain who aren't able to have their own children, spending thousands on fertility treatments. There are so many children in the world out there that needs families, why is it so hard to consider adoption?

So thank you Ray, for giving all of these children the most wonderful gift ever: a happy loving family and home! And thanks for helping spread the word! :)

Congratulations Camden family! There is such a huge need out there; its awesome to see families like yours stepping up.

Congratulations to the whole family !!!!

Congrats! After we adopted our 2 kids we decided to stop there, just the 2 are a handful so I admire you for being able to take on 6!