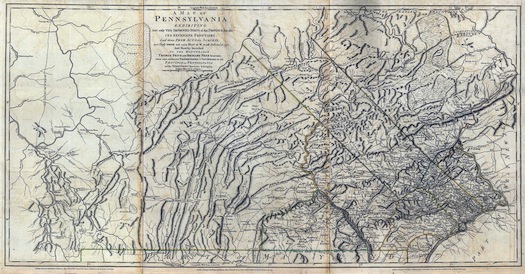 It's been a while since I've done a Friday Puzzler. Josh Knutson sent in an idea that was good, but a bit simpler. Since I'm an evil bastard, I took his simple idea and made it - hopefully - just the right amount more difficult.

Here is your challenge. You are allowed to answer using ColdFusion or JavaScript. For ColdFusion, I suggest you use a Gist or Pastebin to host your code. For JavaScript consider JSBin. It would allow you to both host and run your example.

Your challenge - and remember - try to keep your work to between five to fifteen minutes - is to write a function that accepts two inputs - a starting geopoint and ending geopoint. By "geopoint" I simply mean a structure/hash/etc that contains a longitude and latitude value.

Given those two points, determine what direction the second input is from the first one. Return that direction in a simple form like "East", or "South East". Obviously this will not be precise, and that's the point. Most humans don't need to know that B is at angle 92.12 from point A. Instead, they want to know that it is east of here. (And to be clear, I totally guessed at that angle and direction there.)