This is my weekly contribution to the "Stupid Developer of the Week" award. I spent the last hour or so trying to diagnose why my ANT script couldn't write to my file system. Apparently there is some Windows 7 bug where folders are marked Read Only and you can't clear it. So despite my ANT script's ability to make a folder I kept getting "Access is denied" errors when it tried to write into the folder. Here is the code I used.

Spot the issue yet? My get task is being told to save the result of my http get operation to a folder. But I didn't tell it the file to use! And because of this, the task assumed I wanted a file named temphttpdump since people often name files without extensions. To fix it I simply added a file name:

In my own defense, "Access is denied" as a message has a much different meaning to most folks. Why couldn't it have said "File exists and I can't overwrite" instead? I would have recognized it was trying to save it as a file and saved an hour of my life. 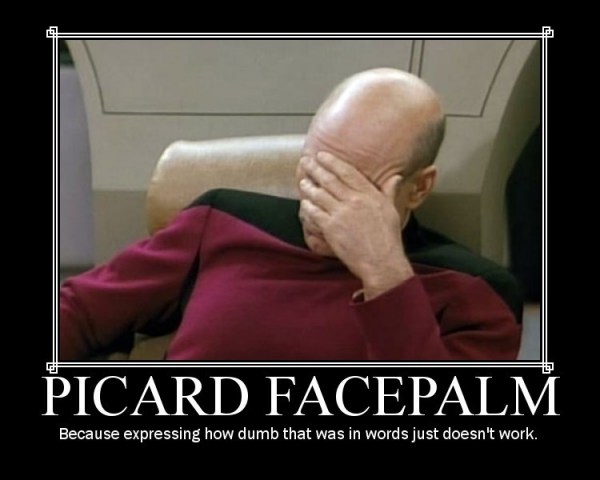 Good one! I updated my Ant wiki (hopefully that will help someone else!)

The amount of time spent trying to solve a debugging problem is inversely proportional to the simplicity of the solution.

Unfortunately this rules seems to apply to me, more often than not :P

Very good one. Interesting how us developers spend so much time on something that might take 2 min to fix! Anyhow that's part of the challenge :)