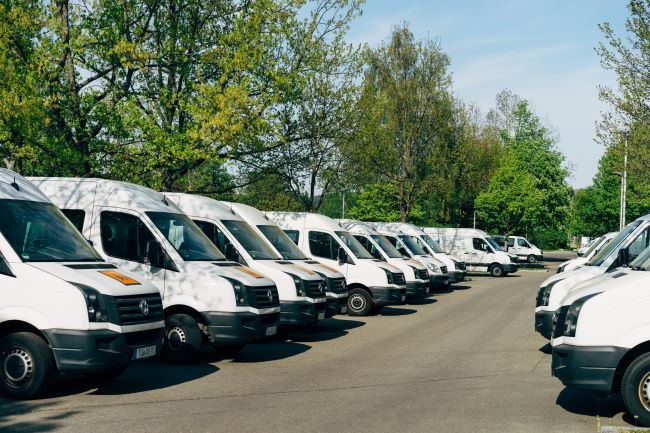 For a while now I've been enamoured with so-called "idle" or "clicker" games. These are games that are (typically) incredibly simple, sometimes having you just click one button over and over again, and typically let you run them in the background, coming back hours later to check your progress. What makes these games interesting is that while they start simpler, as I said, with one button sometimes, they typically grow in complexity as the game goes on.

Some of the most wellknown games of this genre are A Dark Room and Universal Paperclips. I'll warn you - before clicking either of those links, be sure you have the willpower to walk away from them. At least for me, both are incredibly addicting. They start off so simple, but then morph into something so incredibly engaging it's hard to let go. I play both maybe 2-3 times a year and typically I get obsessed with it over a three to four day period.

As someone who loves games, I've also taken a stab at building my own games as well. I've discovered that, not surprisingly, it's a hell of a lot of work, but I still enjoy doing it from time to time. Most recently, I came up with a simple clicker game in Vue.js - IdleFleet.

Now if you want - stop reading, open the link above, and just play the game. The rest of the post will talk about how it was built, how it works, and so forth, but if you want to be surprised, now is the time to check it out.

IdleFleet is based on a simple premise. You are a commander of a fleet of ships. You order them to go out and do "trade stuff". The ships of your fleet return after some random amount of time (each ship does it's own thing so they come back one by one) and you earn money. You take that money and buy more ships. Repeat.

One of the first fun things you'll see is that I use a npm package called random-word-slug to name ships. This gives you fun little names like "Wet Book", "Early Printer", and "Ripe Fountain". This is done with the following function:

Like most idle clicker games, IdleFleet will slowly add more options as you play. The first option is simple a stat, "Credits Per Second", and it gets added to your display once you hit 5K credits.

Then you get "Mercantile Skill". It opens up once you've earned 10K in credits. This is a skill that slowly improves the credits your ships earn. It can be scaled infinitely, but the price goes up in a linear fashion. I did this with a simple computed value:

The next item that opens up is Ship Speed. You can start buying that at 100K credits and it will impact how long your ship needs to travel to get credits. I'll talk a bit more about travelling in a minute. This stat uses the same formula as the Mercantile skill.

The final unlockable is "auto ship send", which basically removes the need to click anything at all. It will run at an interval and click "Send Ships", automatically sending out every idle ship. This opens up at one million credits.

The Not So Basics

As I said, sending your ships out is a somewhat variable process and one that evolved as I worked on the game. Initially, I designed a simple object for the ship. Here's an early version of the addShip function.

That's quite a bit of logic, but it worked well, at least at first. Notice how the ship has a function, trip, that handles figuring out ow long the trip will be. It's random based on a min and max range that gets better as you increase your ship speed. I use a setTimeout to handle the ship returning. It marks it as available again and adds money to your account.

As I said, this worked great, until one of my players had a few thousand or so ships. The timeouts were making the game drag. So, I pivoted. Instead of a ship having it's own timed function, I created a central "heart beat" for the game. Now ships will simply figure out, "I return at X", and the heart beat can iterate through them and figure which ones are done.

As you can see, I still have a trip function, but now it's just figuring out how long it will be. My heart beat function will handle checking it. I also let the user know when the next ship is returning. Given N ships out on a job, I report on the one that's returning the soonest.

I also have two other timed functions. One is a simple random message generator and one is an "event" system. On startup, I request a JSON file:

This messages files contains a list of five things - random messages, which have no impact on the game. Then I have a list of events that represent you winning or loosing money as well as winning or loosing ships. The file looks like this (and yes, I see the typos now, going to correct them after I finish the blog post):

I wanted a separate list of strings like this so that it was easy to expand when I was feeling creative. Random messages work like so:

Random events are a bit more complex. Since they can have a negative impact, I have to ensure you don't end up with negative money or ships. Here's that routine:

Basically, pick a random number, and that decides on the type of event (money won, money lost, ship won, ship lost), and then I run that logic. Loosing a ship is currently disabled, but I'm going to fix that soon. (I'm pretty sure I can just remove the return statement.)

All in all, it's a pretty simple game, but it's a bit fun. I would love for folks to submit ideas and PRs, you can find the complete source code here: https://github.com/cfjedimaster/IdleFleet.

Photo by Markus Winkler on Unsplash