As it is Sunday and I'm sitting in a hotel in a San Francisco killing time till dinner, I thought I'd catch folks up on the games I've been playing recently. There's three in particular that are somewhat related so I thought why not share with my readers. These are in no more particular order than whatever comes to mind first.

The first is probably the quickest to pick up and great for a quick casual game, Hero Generations. Hero Generations (HG) is a very interesting concept. You play a fairly stereotypical RPG hero, but every move in the game equals one year of your life. The "generations" aspect comes in in regards to how you make your game last longer - by finding a mate and having a child. As you play, you gain traits that may or may not pass on to your offspring. This makes a typical "Kill the Big Ass Dragon" quest much more interesting than normal. You actually find yourself planning for your grandchild, or great grandchild, to be prepared to attack the beast.

Further making the game unique is that it has a "sim" aspect to it. The towns you encounter can be improved with things that bring both money and strength (the primary combat trait) to your character. The improvements you add now will be appreciated by your children in the future.

To make things even more interesting, the game has no save slots (well, it saves your state) and death is permanent. In my first game my lineage died out when I simply didn't return to a town in time to marry and have a child. The game has a great casual yet intense mix to it and I'm really enjoying it. The game is rather cheap too ($15).

I spent many hours playing SimCity (cracked copies at that) at my university's computer lab back in the 90s. I've played pretty much every iteration of it except for the last. I wasn't so much bothered by the online requirement (Diablo 3 has that and I play the hell out of that), but the game just kinda rubbed me the wrong way. If I remember right, it had forced connections to other cities and I just didn't care for that. I wanted my sandbox to be... well... my sandbox.

A few weeks ago I heard about City: Skylines and gave it a look. The first thing I noticed was that it was freaking beautiful. 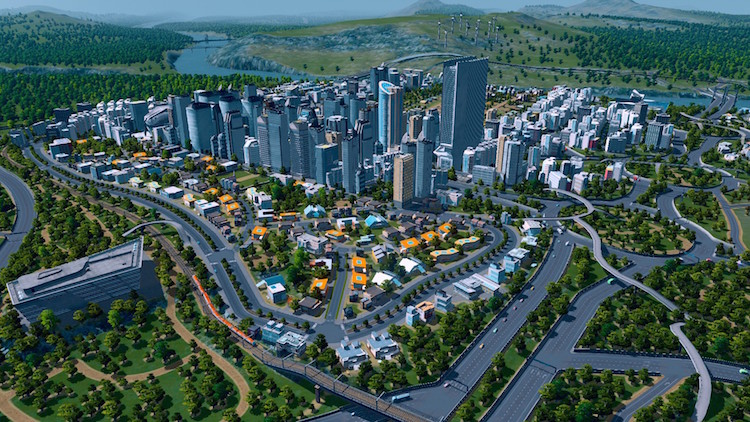 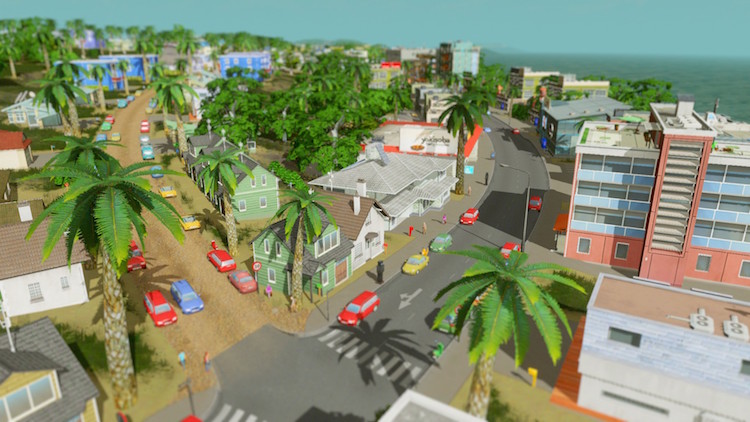 I picked it up and immediately felt like I was playing the good old SimCity I remembered from the past. The game play works well, but with obvious differences from classic SimCity. It seems like police and fire coverage don't matter quite as much, and health seems to be way more critical to infrastructure. Sometimes it can be frustrating (I've entered stages where dead bodies pile up in homes no matter how many cemeteries I build), but mostly in a good way. Even better, it has a built in cheat mode, which I really appreciate in my sim games. Sometimes I just want to build and not worry about reality. ;) Like Heroes, this game is rather cheap too - currently 29.99 on Steam.

Or more accurately, "Sid Meier's Civilization: Beyond Earth", is yet another sim but this time in the Civilization family. The last time I pulled an all nighter for a game was for Civilization - again - back in college - and again - playing cracked copies at my university. This game is - for all intents and purposes - the spiritual successor to Alpha Centauri, which was basically a sci fi version of Civ. I loved the game and so far I love this game too. Great graphics, interesting game play (like AC, the planet itself can be an adversary), and a good tech tree that actually makes sense for an advanced civilization. (It works more like a tree going in all directions than the more 'directed' ones used in the other games.)

There is an amazing amount of detail/story/etc to immerse yourself in to make the sim even more engrossing and out of the three games I listed today this is probably the most difficult and time consuming, so keep that in mind before you purchase.